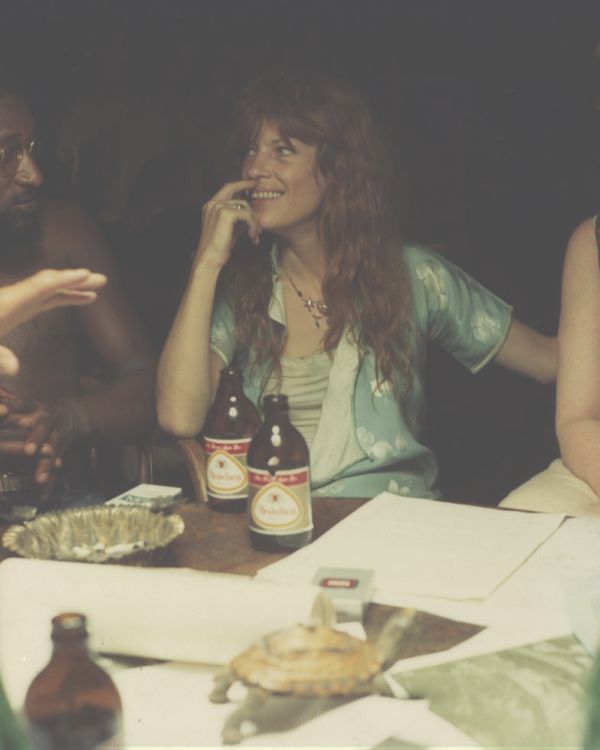 Property (1978) was a Sundance Prizewinner.

Raunchy, unpredictable, and populated with characters so real they threaten to pop off the screen (especially dwarf comic Cork Hubbert). A group of likable eccentrics whose sense of their own culture sparks them to try to buy up their houses from developers. Contradictions abound. Affectionate comic sense deftly captures the afterglow of a generation.

Many have called Penny Allen’s debut comedy PROPERTY a funky American version of Tanner’s JONAH WHO WILL BE 25 IN THE YEAR 2000. Property describes a group of likeable marginals and eccentrics (including a mid-30s poet chronicling his times, an ex-con and his sometime-hooker girlfriend, and an irresponsible dwarf comic) whose precariously shared sense of their own culture sparks a quixotic quest to buy up their block from the developers, to create a form within the dominant society to secure their way of life.

Contradictions abound as the people are faced with the prospect of co-signers, co-option, and commitment to the financial regularity and lack of mobility that most of them naturally reject. Yet PROPERTY is a light-hearted film, full of the clamorous idiosyncrasies of real people and the sights and sounds of life lived on the spot.

It makes an emotionally valid case for the necessity of our society, if it is to remain sane, to honor its craziness, to provide a space for the energies it cannot damp down. Allen’s comic vision is both affectionate and unsentimental as she deftly captures the afterglow of a generation.