Penny Allen is not just a writer, filmmaker and director; she is also creator of photo-strips (WAR IS HELL), director of acclaimed theatre,  translator (the classic The Living Unknown Soldier), and former environmental consultant. She worked on environmental issues in the United States and Europe from 1987 until 2002, and organized the international conferences ECO 1997, ECO 1999, and ECO 2001.

Earlier, Allen worked as a public welfare worker, a university instructor, a journalist, and a community organizer in local land-use planning. 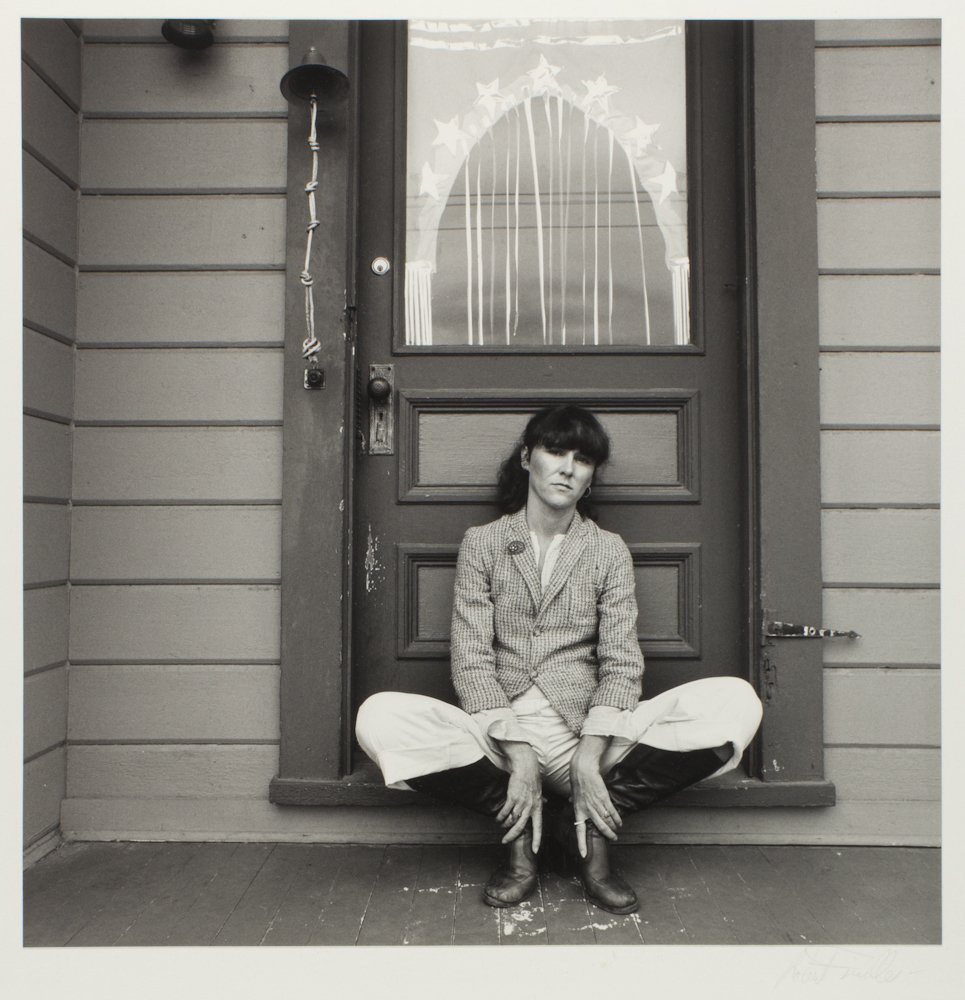