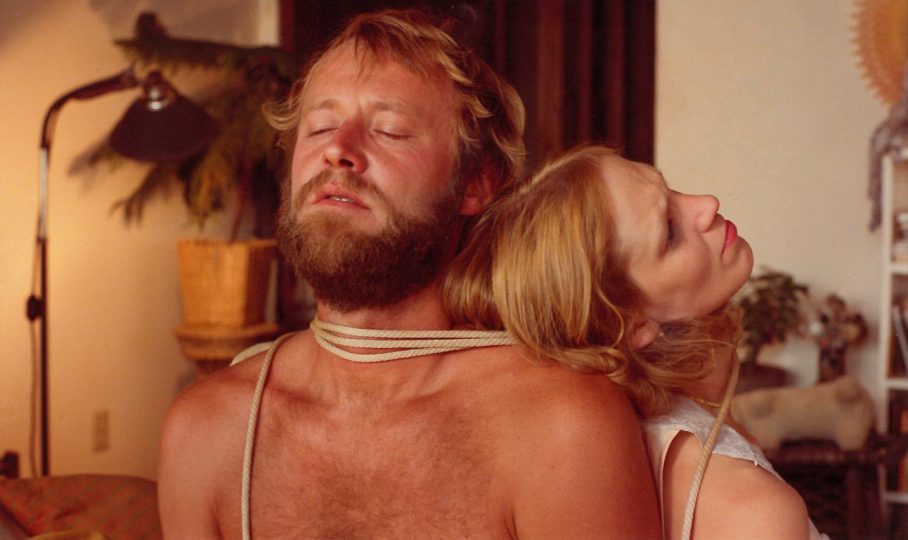 Paydirt shows a community of Oregon winegrowers in need of revenue grow marijuana in order to finance their vineyards.

When violent gangsters invade, the growers organize and fight back for their land, and the resulting action marries comedy to social commentary via prima photography.